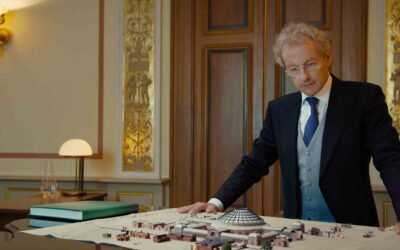 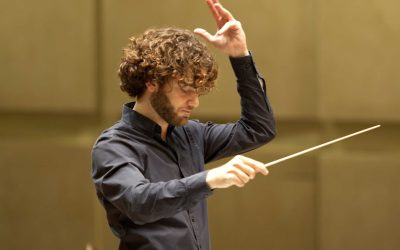 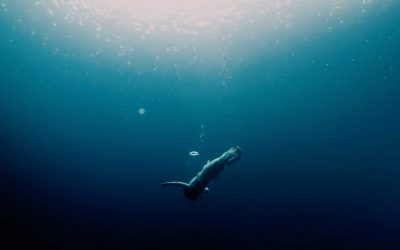 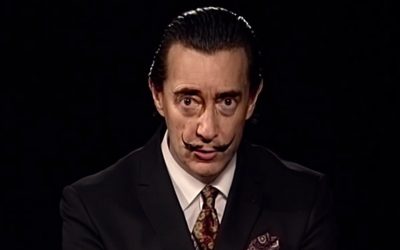 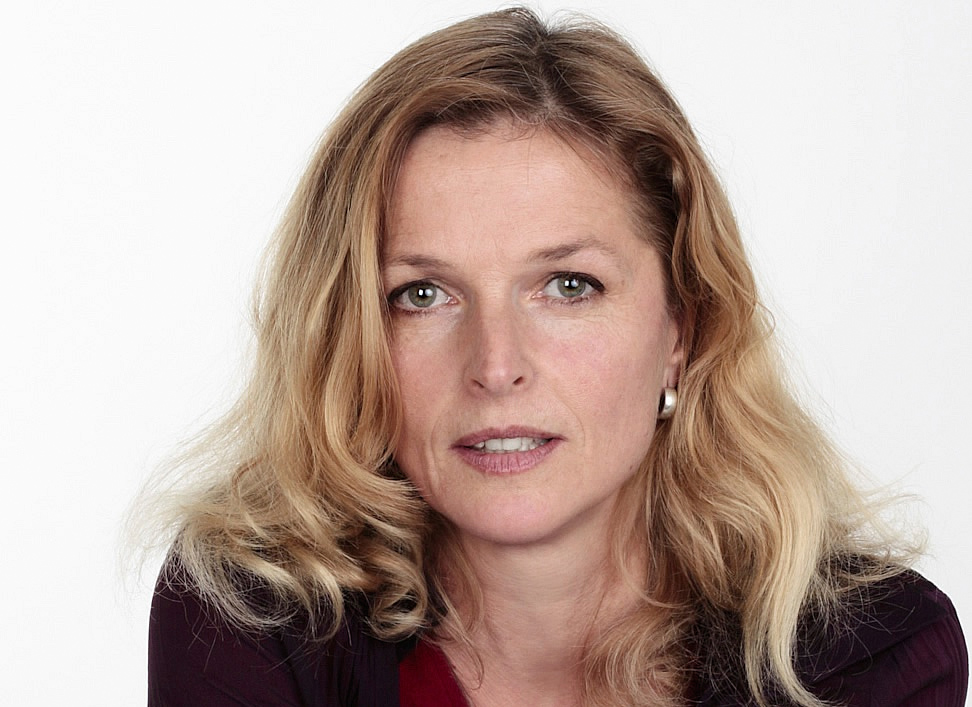 Filmwerkstatt Wien was established in 2002 by Barbara Weissenbeck with the aim of making independent documentaries focusing on cultural, social and historic topics. Within the last twenty years Filmwerkstatt Wien produced more than thirtyfive documentaries for television, all of them being internationally distributed and some of them like THE CARSONY BROTHERS, SINGING FOR LIFE and LIFE IS A DRAMA winning awards at international festivals. A new project in the pipeline is developed for cinematic release. 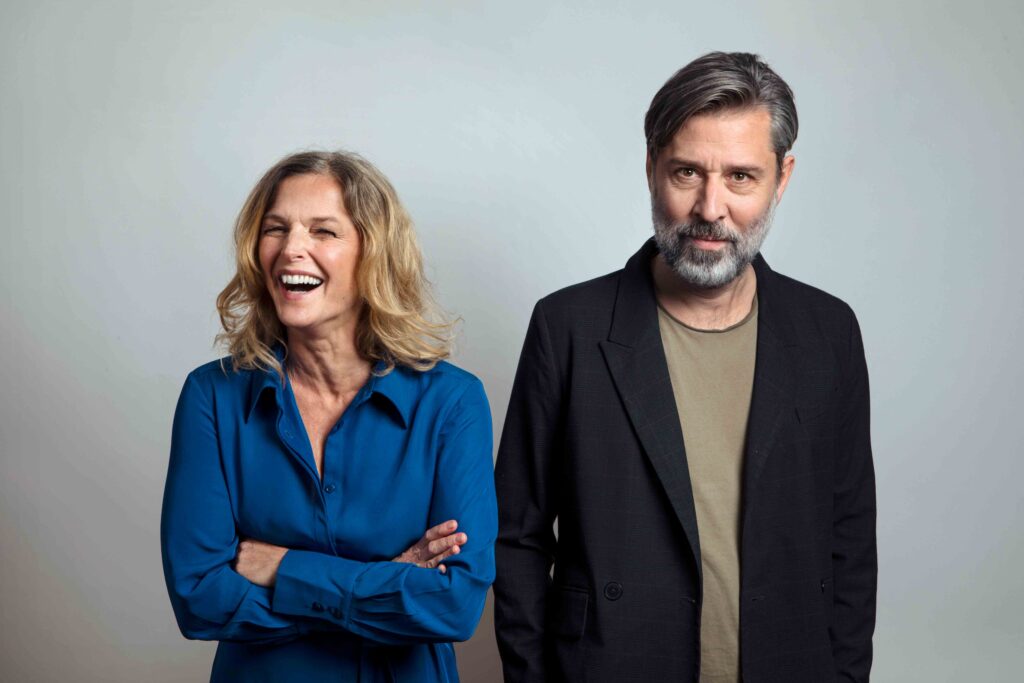 In 2022 Barbara Weissenbeck joined forces with Nicholas Pöschl to produce the New Year’s Concert Intermission “150 Years World Expo Vienna” – a 25 min. film with significant 3d animation and graphics. This collaboration will be continued with Nicholas Pöschl as a new partner to enrich future productions with an additional visual approach. 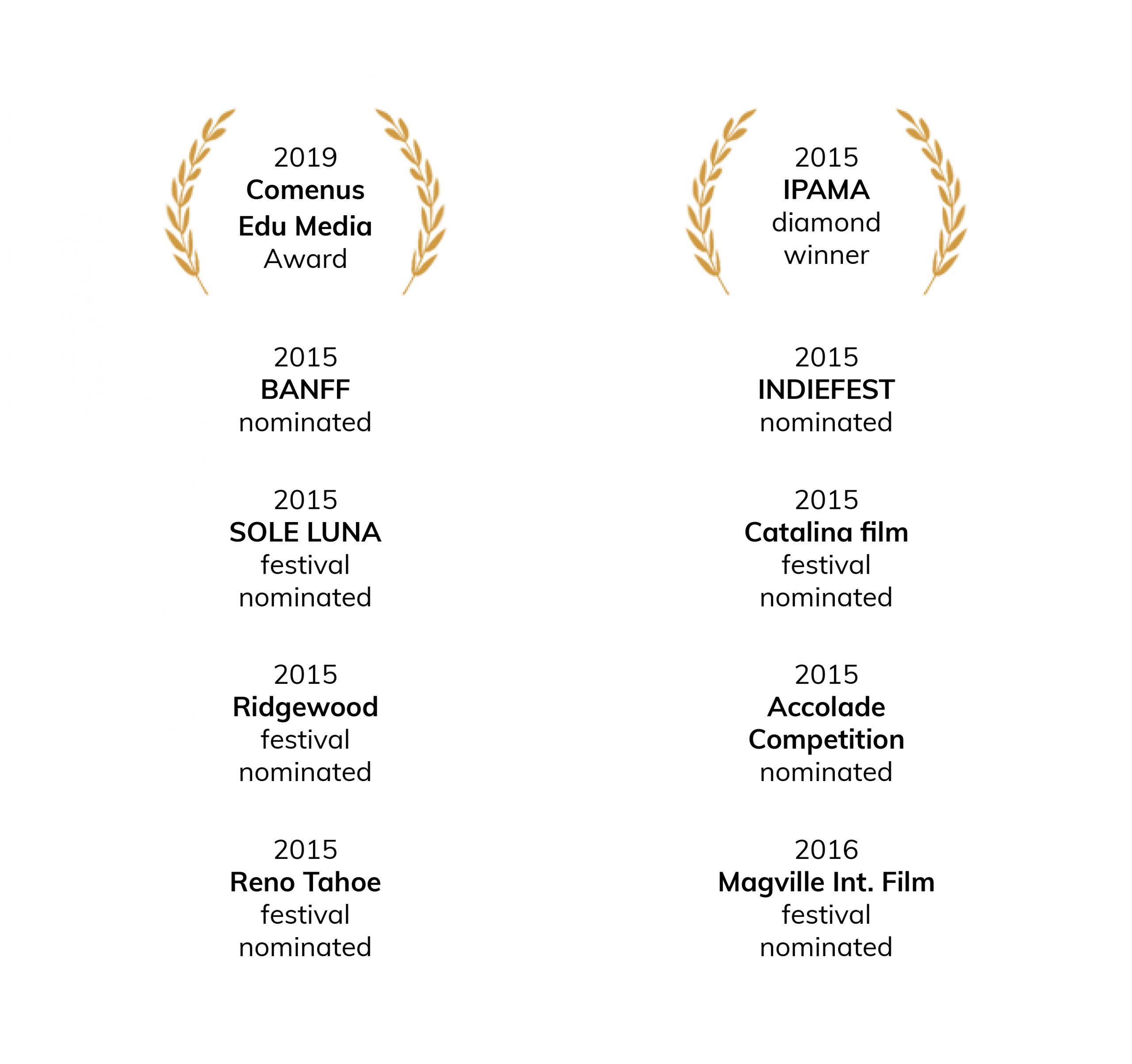 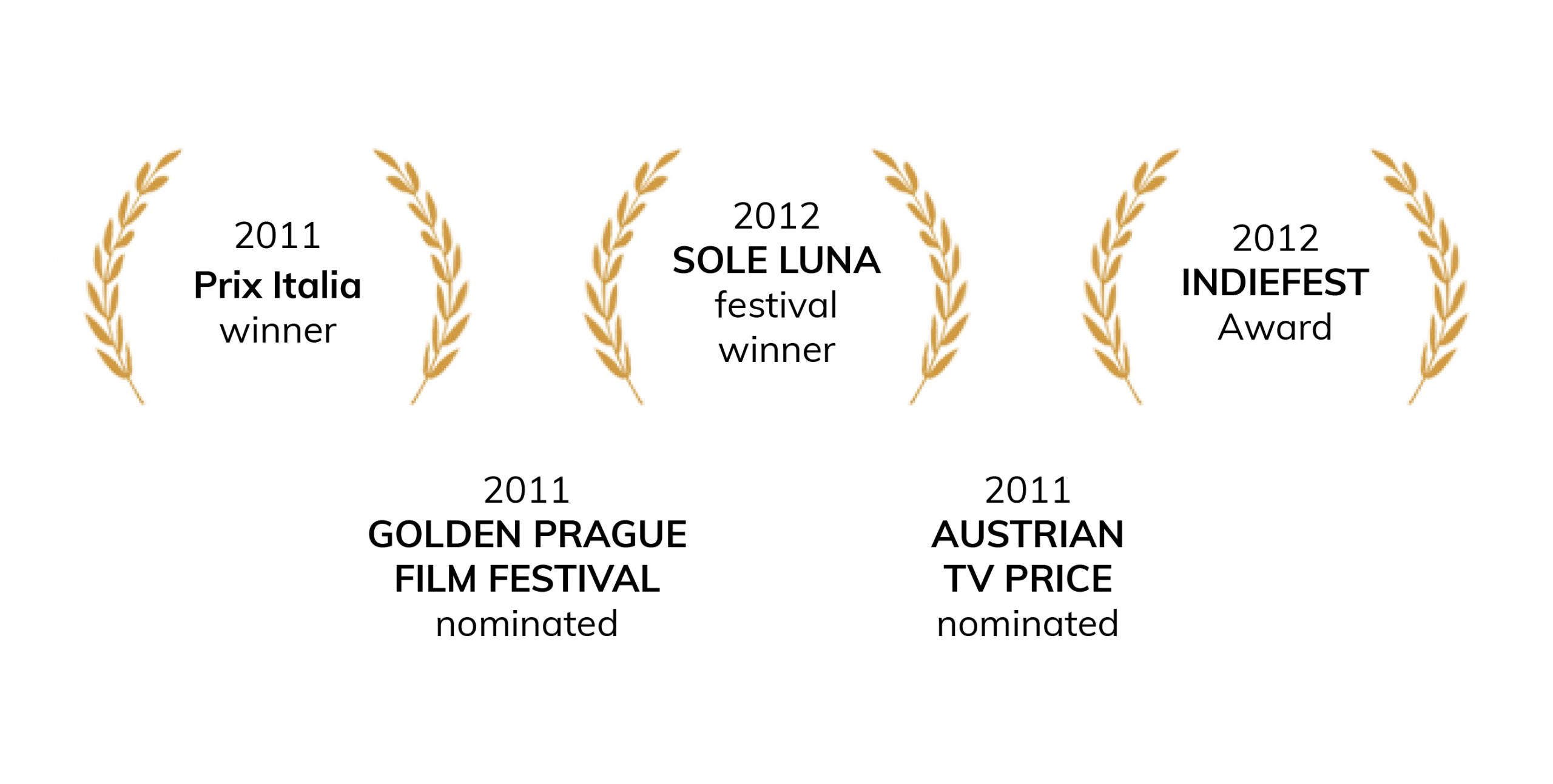 LIVE IS A DRAMA 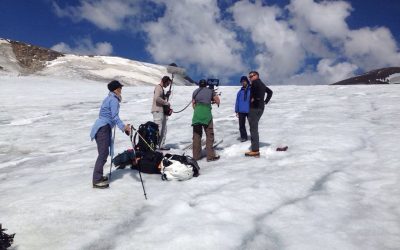 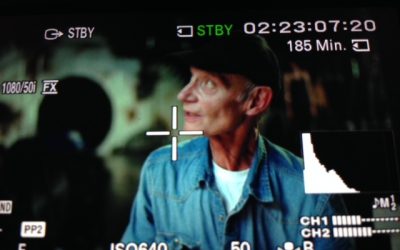 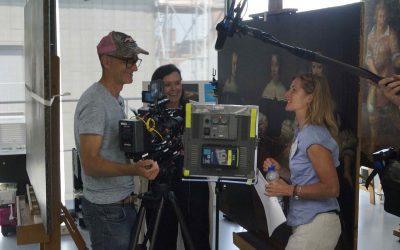 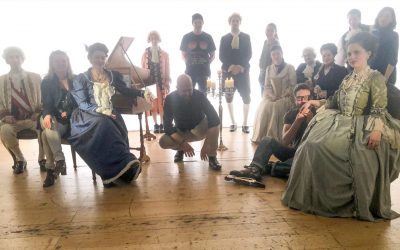 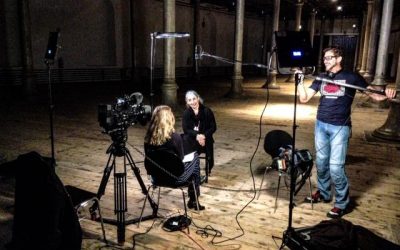 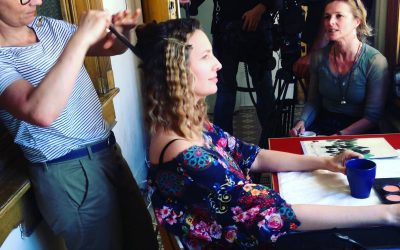 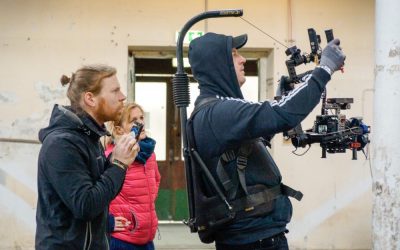 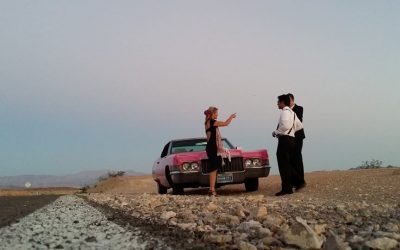 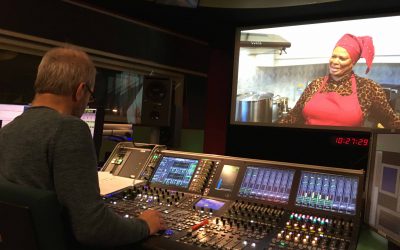 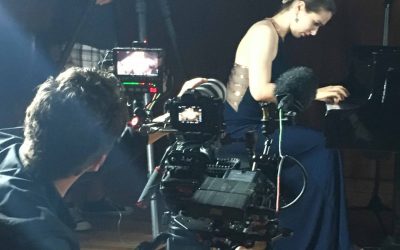 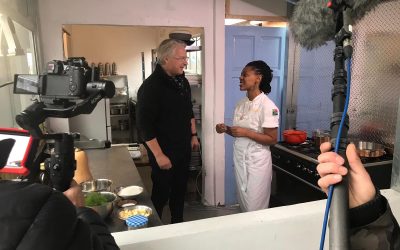 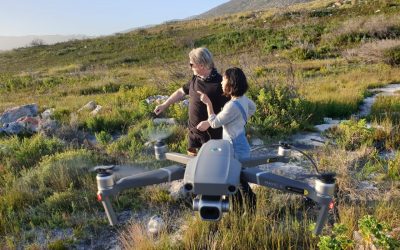 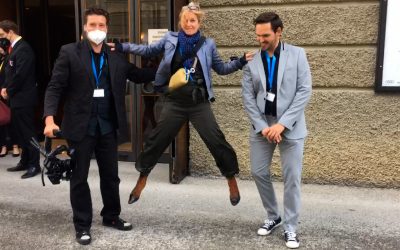