FROM VIENNA TO LAS VEGAS

This is a rags to riches story of three brothers who grew up in a deprived neighborhood in Vienna, Austria, and their rapid rise to world fame. Karl, Joe and Bert were born into an enormous family of 16 siblings. Their parents would have made them learn a craft, but fate had something else in store.

In the Second World War Karl, the eldest of the three brothers, is taken prisoner by American forces. Before being drafted into military service he has worked tirelessly to become a circus artist and continues to practice in captivity. Held at the prisoner of war camp Fort Carson in the US, he sends instructions to his twin brothers Joe and Bert in Vienna on how to do a one-arm handstand.

Soon after Karl’s return to Austria the three brothers first perform as the Carsony Brothers, a name chosen in memory of the years spent in the US camp. A number of successful performances later they are spotted by a talent scout in a Viennese circus and embark on their first tour. Initially they travel through Hungary and France with their act, then further afield to Australia and to the US. Across the Atlantic, the Carsony Brothers‘ enthralling handstand on a walking cane catches the attention of the famous entertainer Bob Hope. He hires them for his opulent shows.

Their real breakthrough comes after a crazy bet with an oil millionaire from Hollywood: He challenges Karl to do a handstand on a cane – but on a neon sign high on the rooftop of a Vegas nightclub. And Karl meets the challenge! His breathtaking stunt makes headlines and catapults the Carsony Brothers to world fame. From the US the trio sets out to conquer the world: their one-arm one-finger handstand dazzles audiences on the biggest stages around the globe. Balancing on champagne bottles, canes or bowling balls, with a sprinkle of charme and humor, they take their audiences by storm.

The Carsony Brothers become a permanent fixture in the glamorous show productions of Las Vegas. They get sucked into the glittering world of celebrities and gamblers with their extravagant lifestyle and self-indulgent parties, making it their new home. In this fast set, they count great names like Dean Martin, Jerry Lewis, Sammy Davis Jr., Liza Minelli and The Andrew Sisters among their friends.

Original footage shot on their own cameras sheds light on the Carsony Brothers‘ colorful life and career in show business. Until recently this footage from the 1940s to the 1970s lay forgotten in a dusty US archive and has never been shown before. It was Bert Carsony’s daughter who dug out this treasure and passed it on to Viennese filmmakers Barbara Weissenbeck and Gerald Benesch to create a documentary about this forgotten family story.

After meticulous research in US and Austrian archives, browsing through countless hours of footage and interviewing eyewitnesses, friends and students, the two filmmakers brought the extraordinary story of the Carsony Brothers back to life. They even found unknown film footage of a crucial moment in Austrian history – the signing of the Austrian State Treaty on May 15th, 1955, shot by the Carsony Brothers on a visit to Austria.

The Carsony Brothers is a moving film about three extraordinary performers and the realization of a life’s dream in show business – an emotional rollercoaster with an unexpected ending. 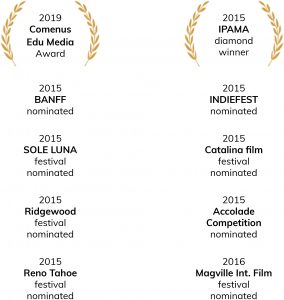 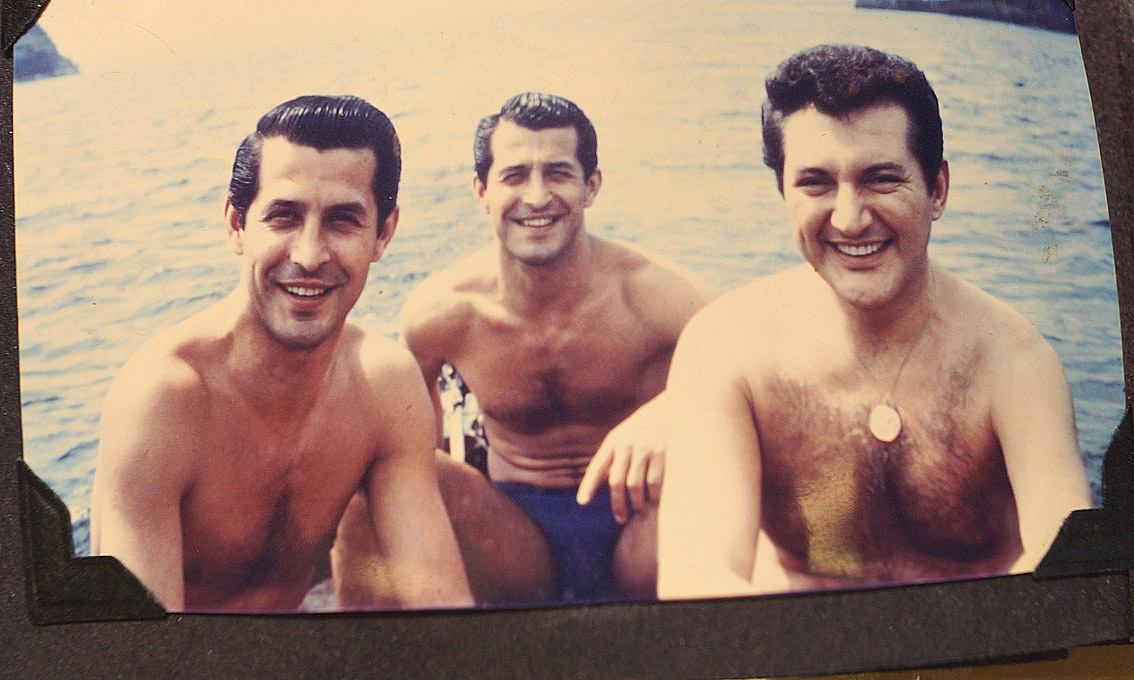 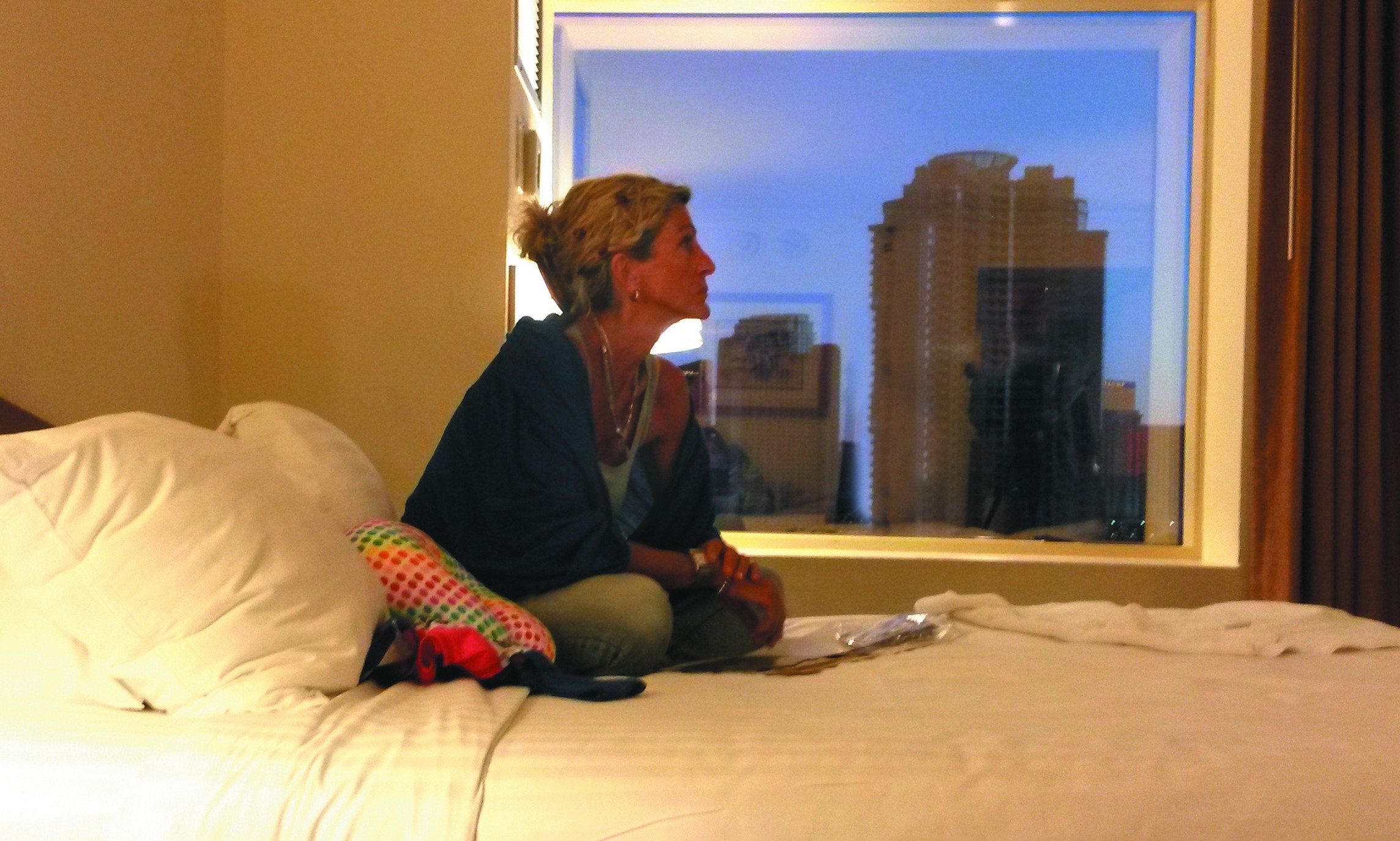 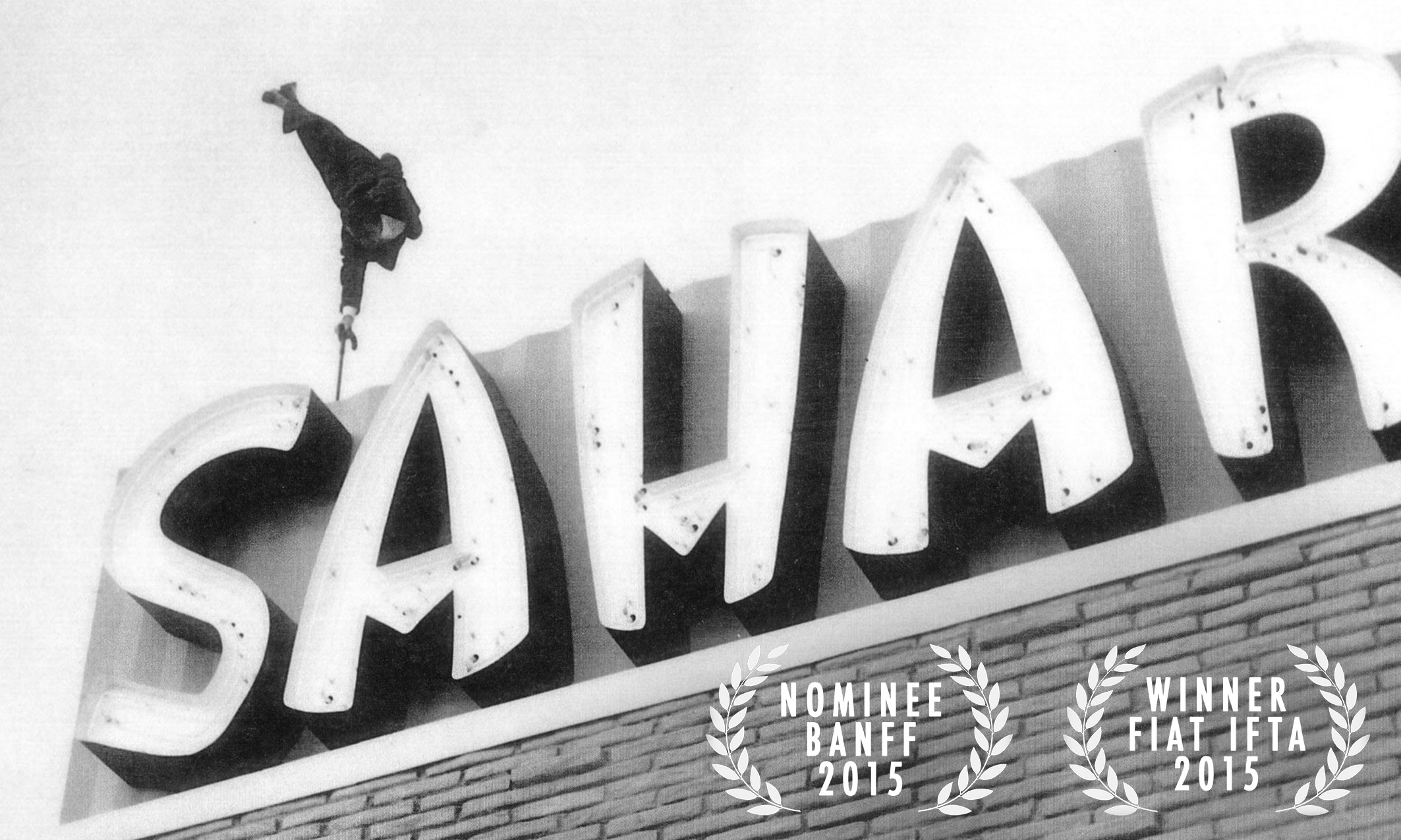