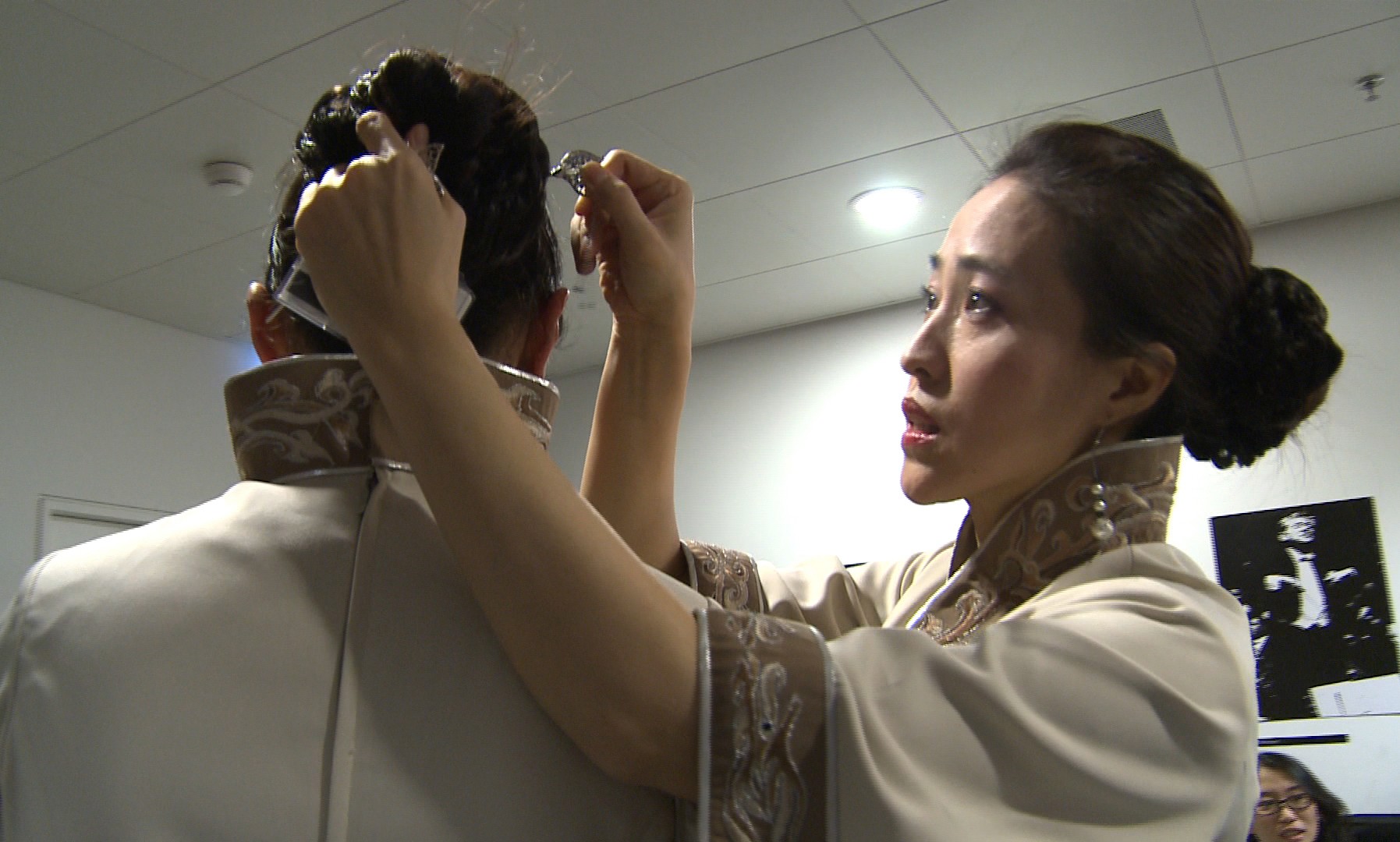 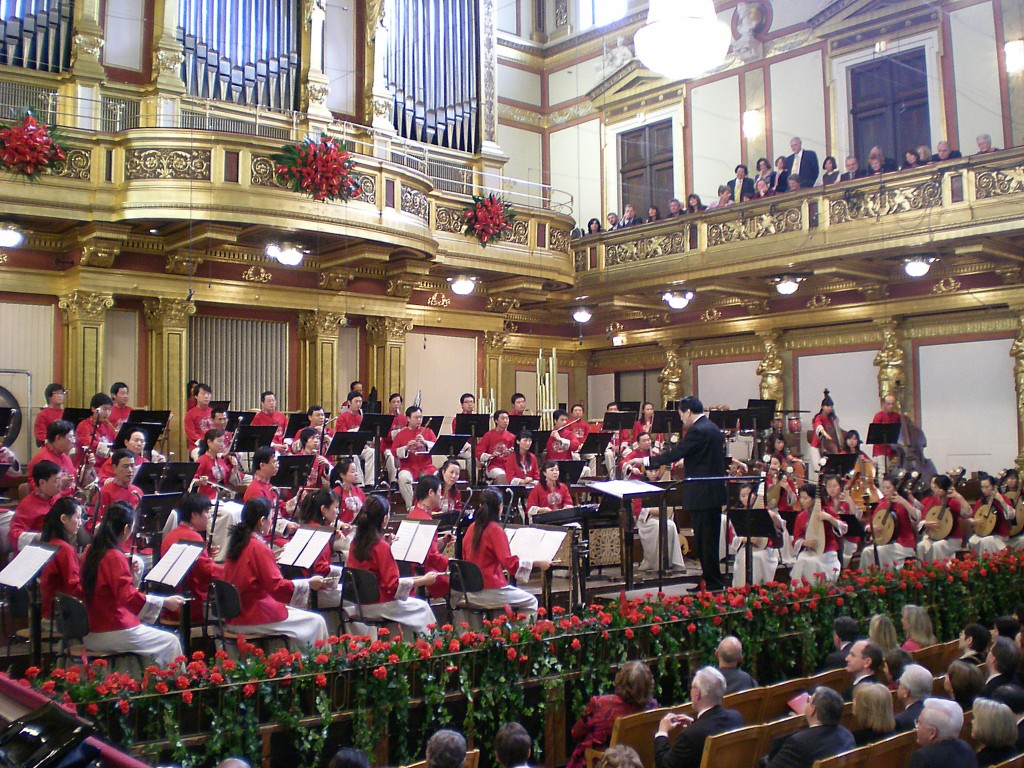 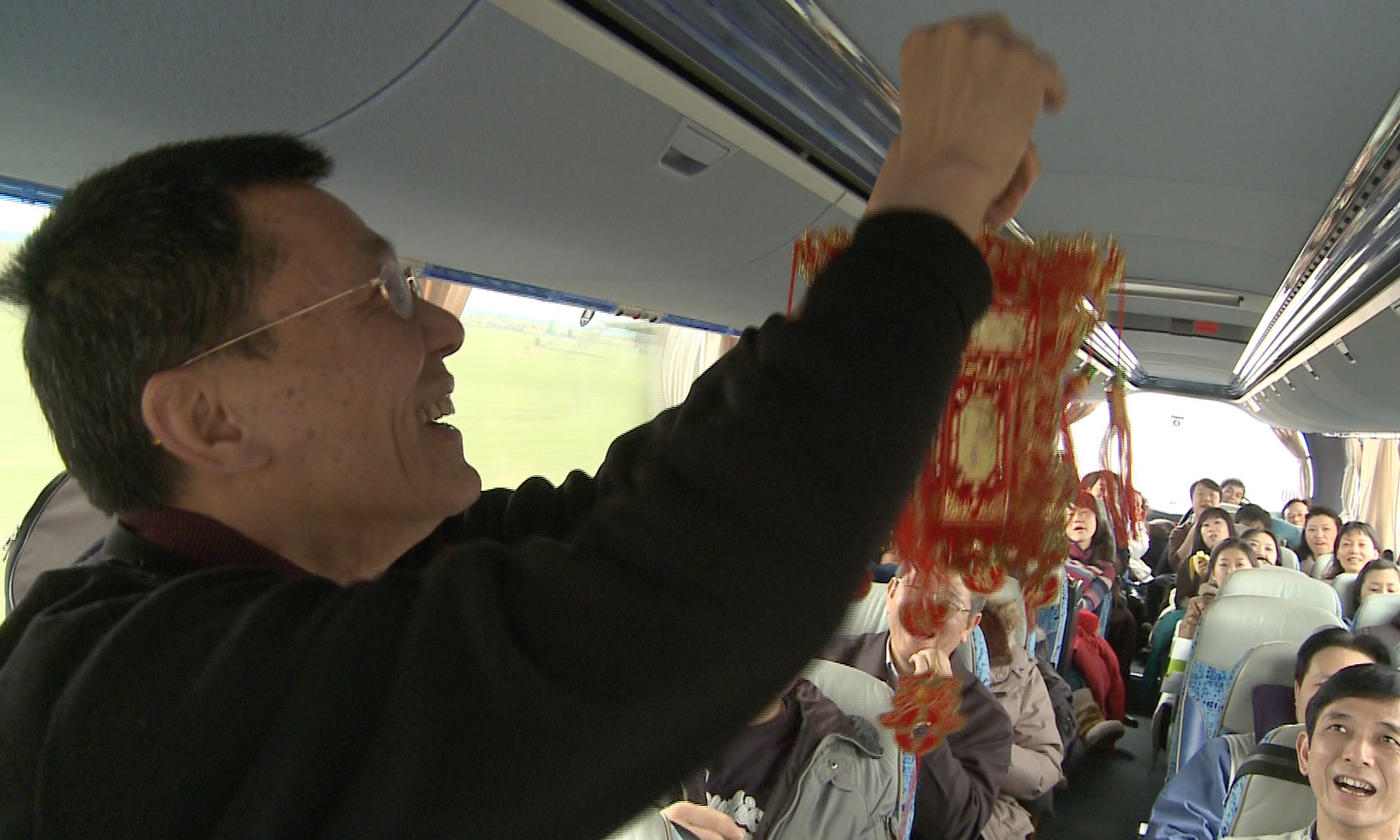 The concert hall is filled with exotic, foreign-sounding music and a seemingly muddled mixture of sounds. Whispering excitedly among each other, eighty or so people – most of them young –crowd onto the stage.They are holding strange-looking instruments in their hands. They are very excited because, in just a few days time many of them will be sitting on an airplane, leaving their home country for their first time ever; even though most of them are already stars, and the orchestra one of the best in the country.

The documentary begins in China and portrays the daily lives of some of the musicians from a traditional Chinese orchestra. Subsequently, the camera team accompanies the orchestra on a three-week tour of Europe. In addition to featuring the concerts and the associated tour stress, the documentary also portrays the likeable quirkiness of the various musicians, such as homesickness on the day of Chinese New Year, and superstitious rituals.

The orchestra will be performing in over ten cities in five countries, including Austria, Germany, Switzerland, Czech Republik and Denmark.